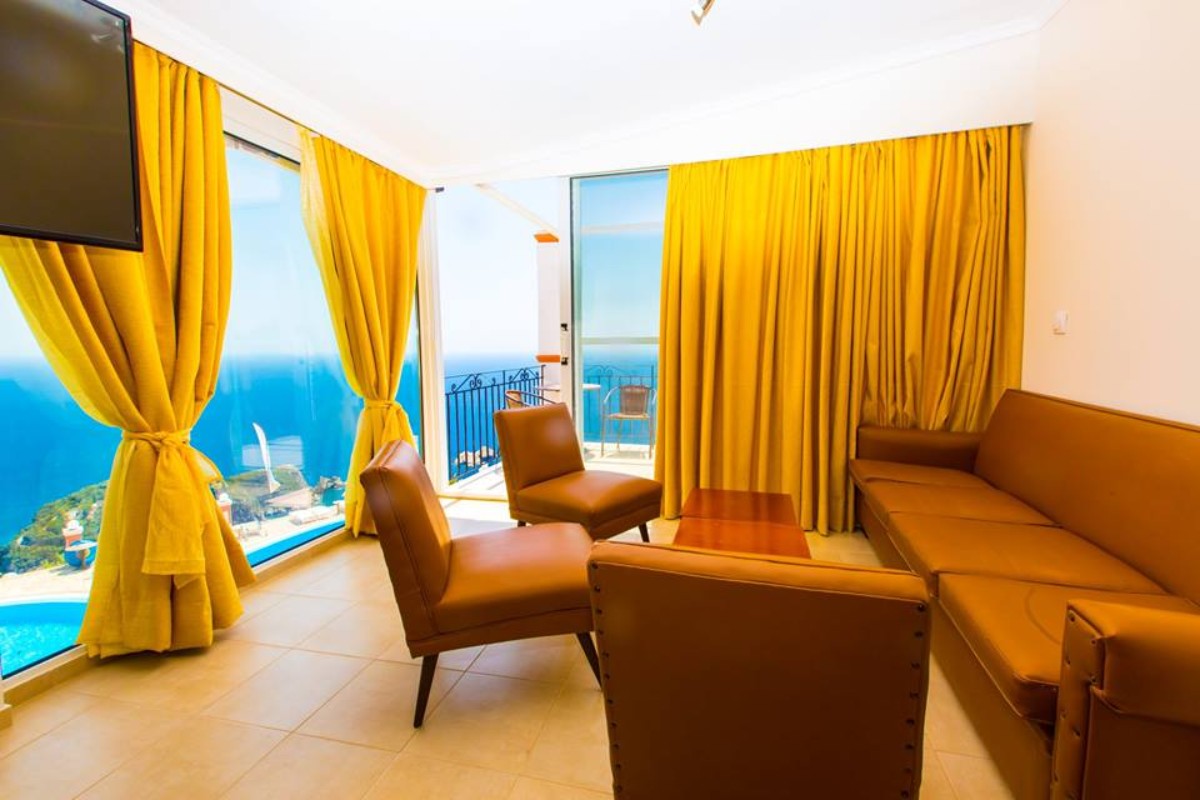 We are a family run business and our top priority is your comfort and satisfaction in making your holiday a memorable one !!

We have been offering our best services every single day of your holidays.

A holiday in Golden Fox Complex means waking up in the morning to enjoy the breathtaking combination of azure sky, turquoise sea and the myriad greens of nature. Enjoying the panoramic view from the veranda of our swimming pool which overlooks the monastery and the green and blue bays of Paleokastritsa. Partaking of delicious homemade dishes of the day and relishing our homebaked cakes with your afternoon coffee. Swimming in the pool without any time restrictions. 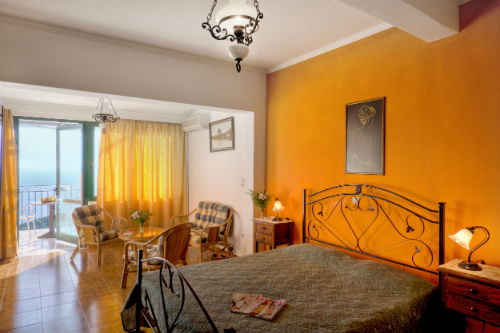 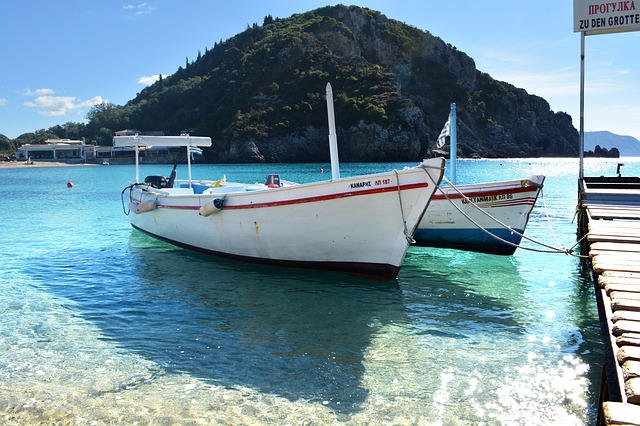 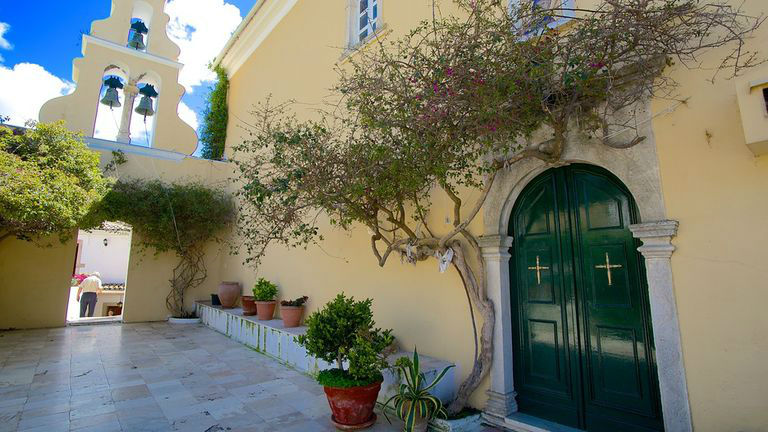 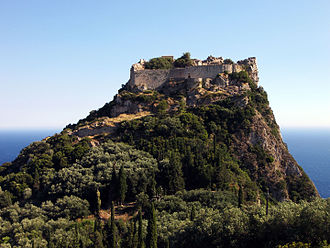 Paleokastritsa is the honey pot of the west coast, with hotels spreading so far up into the surrounding area that some are a taxi ride from town. The village itself is small, surrounded by hills and cliffs – an idyllic setting which led British High Commissioner Sir Frederic Adam to popularize Paleokastritsa in the nineteenth century.

Angelokastro. There are shortcut paths through open country from Paleokastritsa, but the main approach, and certainly the only one by car, involves doubling back to the Lakones turning and heading for the village of Makrades, a route with some of the finest views in the region.

– Explore the traditional village of Lakones with its narrow alleys and traditional old houses.

– Visit the ancient village of Krini (immortalized by Homer) and climb to the top of the ancient fortress of Angelocastro which has been situated here since 565 A.D.!

– From the village of Macrades there is an old footpath which leads to Aghios Georgios, a local tourist resort.

– Stroll to the monastery of Agia Paraskevi, it was built on the 18th century which is inhabited by nuns and is only 5 minutes from the Golden